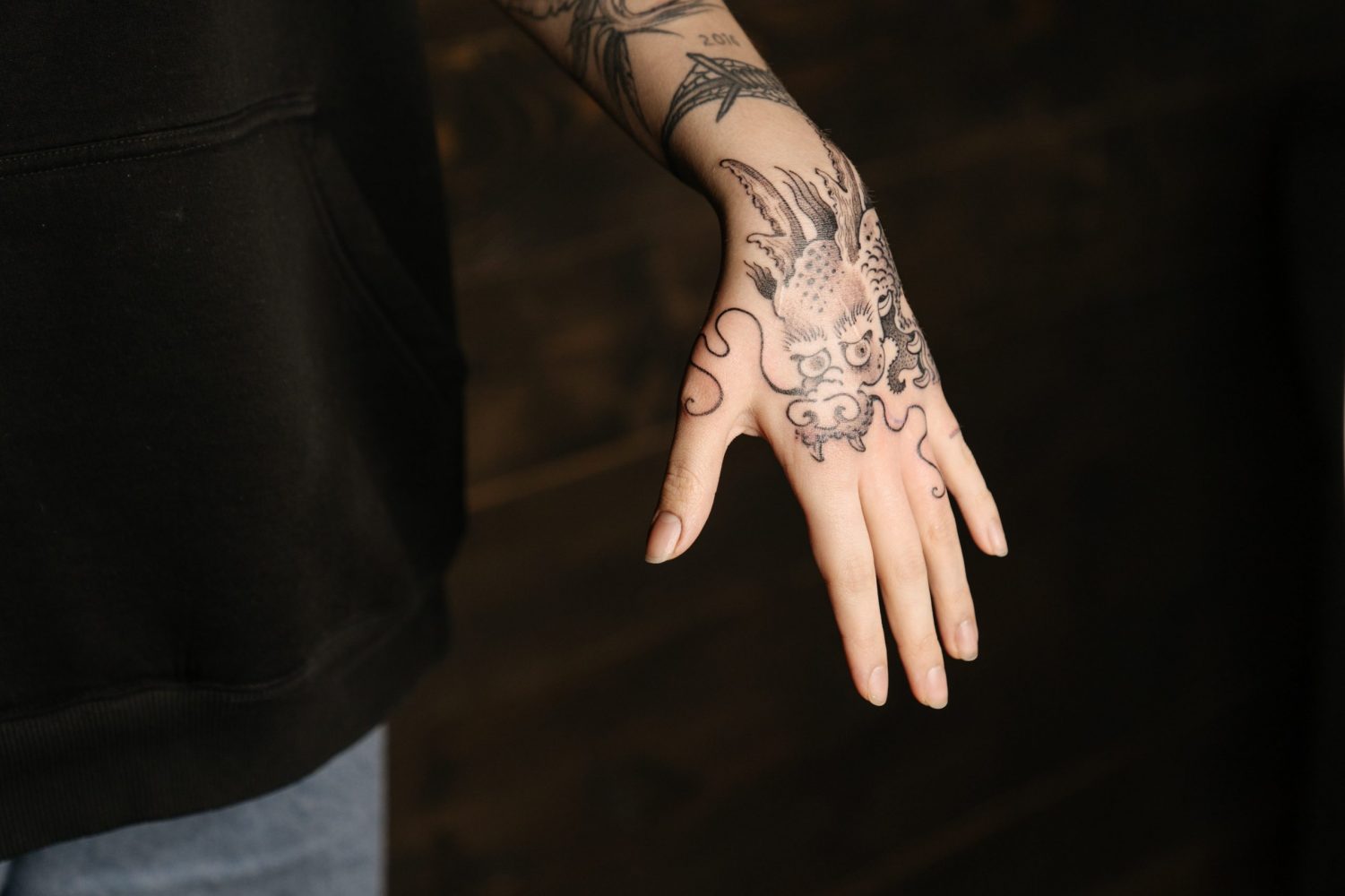 I know you have the idea that getting a Chinese Dragon Tattoo? But do you know the real meanings of that? In fact, there are 9 different Chinese dragon tattoo meanings. First of all, let’s start with the dragon’s long history in China.

Dragon as a symbol

The dragon is Chinese mythology of a good change, can rise clouds and rain, lee of all things supernatural animals, legends can be hidden can show, together with the phoenix, unicorn, tortoise and known as the “four beasts”. After a long period of research and examination of the origin of dragons, people have reached a more unanimous consensus: dragons are the synthesis of many kinds of animals, which is a symbol of totem worship formed by primitive society.

About the dragon’s claws

1.Coiled leg dragon: a dragon lying on the leg, it means the person is hard-rooted and life is hard. Most people have this kind of dragon tattoo, which implies a stable life.

2.Dragon on shoulder: the dragon is on the shoulder, which means the person is very powerful.

5. Double-shoulder Dragon: In the past, there were many people with double-shoulder dragon tattoos, the most common in Shanghai and Tianjin. It implies deep brotherly love.

6. Flipping River Dragon: The dragon is very similar to the over-shoulder dragon, but the meaning of the dragon is that everything can be turned from danger to peace.

7. Anti-dragon: the dragon head is in the heart, the body is from the front to the back, and the tail is on the back waist. It means to do things with the help of God.

8. The Dragon with a straight face: it means that one is upright and unyielding.

9. Pan-armed Dragon: the most common type of dragon, implying the blessing of God.

In this article I only talked about the Chinese dragon tattoo meaning, knowing that some readers must be interested in the Chinese symbol for dragon as well. I have done a lot of research on Chinese symbol tattoos and have written a series of articles on my website. For example, the Chinese symbol “love”, “strength” and “peace”, click on the links below for more detailed information.