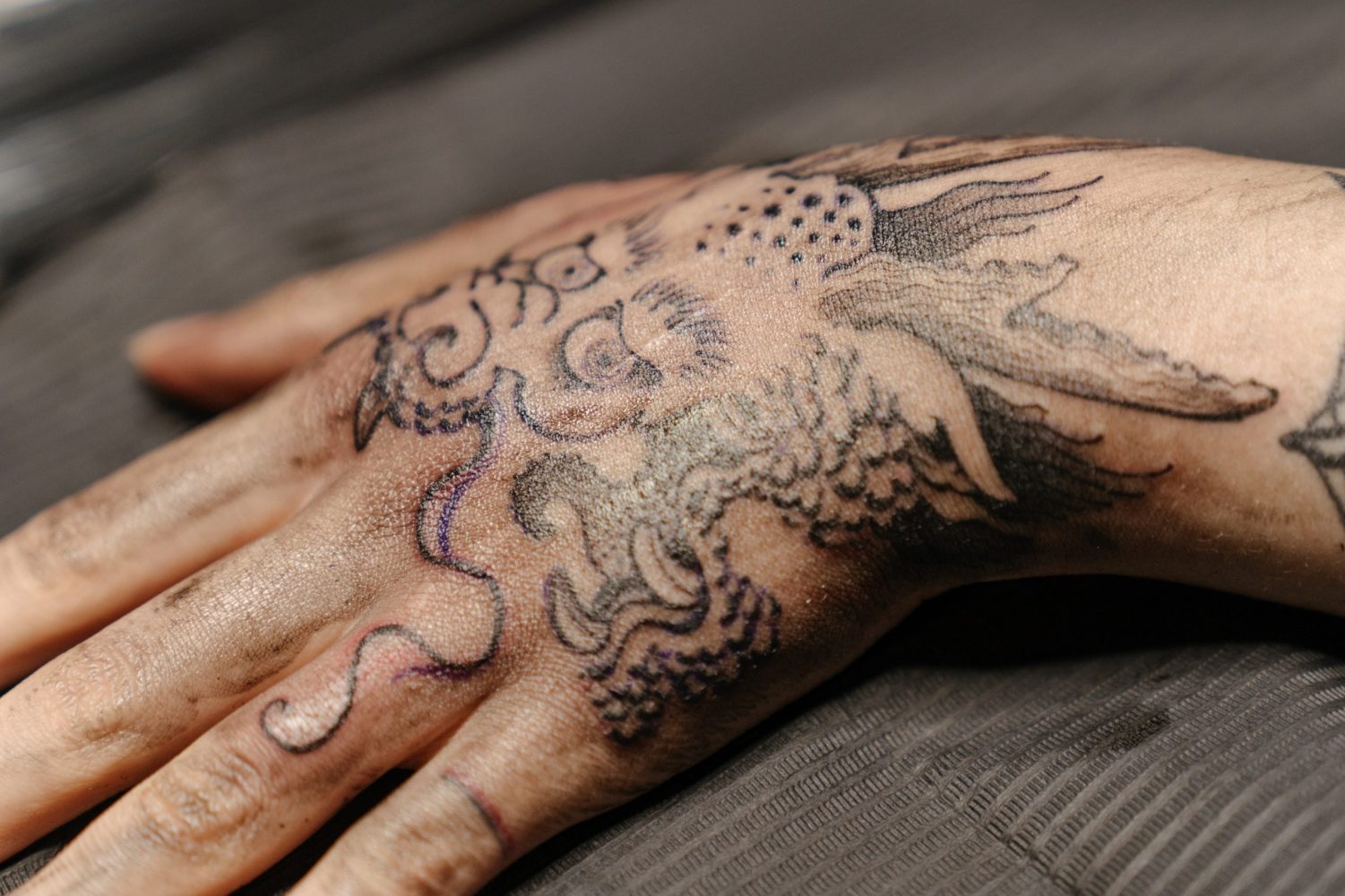 In Chinese mythology and legends, the dragon is a legendary mythical creature with a snake body, lizard legs, phoenix claws, stag horns, fish scales, fishtail, tiger whiskers, and a pearl under the forehead. There are four kinds of dragons: scaly ones called scaly dragons, winged ones called Ying dragons, horned ones called mighty dragons, and hornless ones called chi dragons.

The meaning of a Chinese dragon tattoo

The dragon is the totem of our Chinese nation, and the dragon tattoo is also the most popular tattoo pattern in the pattern. It occupies an important place in traditional Chinese tattoos. As the descendants of the dragon, we like the dragon’s mighty and overbearing, but also keen on the dragon to pray for good luck and evil, calling the wind and rain of divinity, but the dragon tattoo has a variety of exquisite and taboos, if you do not pay attention, may call their own disaster.

7 Things you should pay much attention to for Chinese Dragon:

The best way to tattoo a Chinese dragon is not to open the wings, that is, don’t color the dragon, if you must color, then the color chosen must be pure.

4. Those who are weak should not do Chinese Dragon Tattoo

A lot of bad health people want to tattoo a dragon tattoo to change the physical condition, in fact, this is not right, because the dragon is the king, if your body is not good is difficult to carry, but will be overwhelmed by it.

5. The best tattoo is on your shoulder.

Chinese Dragon tattoo of the best part of the tattoo is the upper part of the shoulders, there will be a dragon head up, so remember to tattoo the dragon’s head is to be lifted oh.

6. one person can only one Chinese Dragon Tattoo

Because the dragon is too domineering, so a person can only tattoo one dragon, in the body tattoo too many dragons, the health of the body is not good.

7. Dragon tattoo should match with water.

Don’t just tattoo a dragon, dragons like to live in water, clouds and mist, so when tattooing a dragon, you should also match it with water and cloud-like motifs next to it.