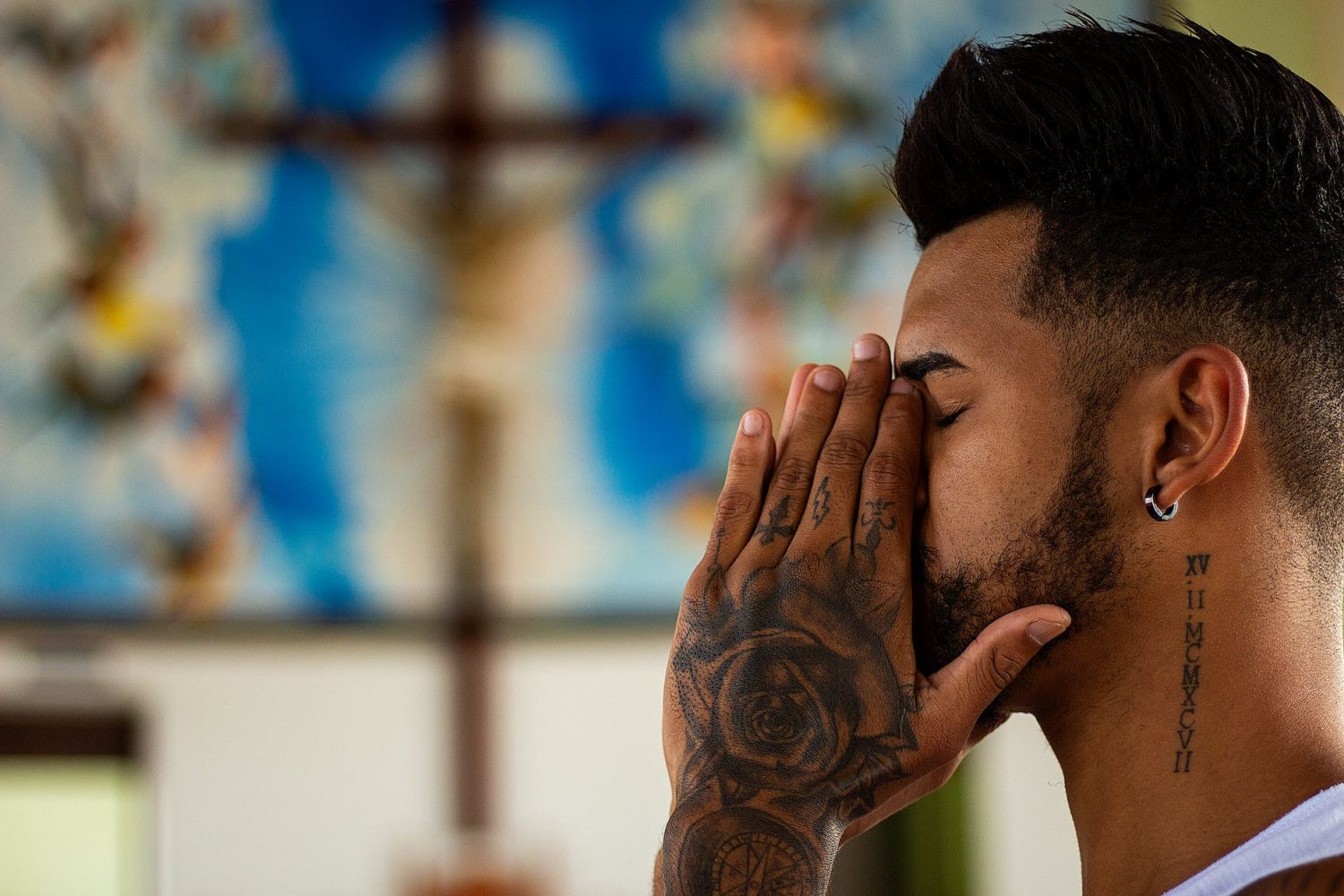 Man, you really need to know the exact Chinese Tattoo meaning, because a tiny little fault may cause much embarrassment. Next I will tell a story. Inside this story, I found a man who made a big joke because he didn’t figure out the exact Chinese tattoo meaning. Before we begin, I want to tell some of my thoughts on Chinese character tattoos.

The meaning of the Chinese character tattoo is very important. This is because it is very easy to get it wrong and it is not easily noticeable because most people know the Chinese language like an idiot. But they want to do some cool things and design some cool tattoos.

Most people will first want to try to come up with a meaning that they want to convey and then try to find the corresponding Chinese character in the Chinese language. For example, Love Power Peace, there are many similar meanings. I have written many blog posts on this site about similar content, such as Chinese characters for love, Chinese tattoo meaning for strength and Chinese characters for peace.

Story That I Always Tell Everybody

I used to go on holiday to San Sebastian, a seaside city located in the Basque region of northern Spain. Aside from the beaches, the Pintxo food culture is also a big part of the city.

When my friend was showing me the Pintxo food culture, the Chinese character tattoo on the arm of the guy at the bar caught my eye. I had heard that many foreigners thought it was cool to have a few Chinese characters tattooed on their bodies to create a humorous effect, such as “brave man”, “Lux”, “hero” and so on. I understand. There are also some jokes such as a “dog”, “cat”, “rabbit”, etc. pet lovers, although funny but still acceptable. But when I saw the tattoo on the waiter’s arm, I was completely stunned.

Chinese tattoo meaning of female hand-kung fu , which is nonsence

Me: “Dude, do you know what your tattoos mean?”

Waiter: “Chinese or Japanese, I guess.”

Me: “I mean do you know the exact meaning of each word?”

Waitress: “It’s a translation of my name.”

Waitress: “My name is Alex.”

I thought to myself that the Spanish name Alex could be shortened to Alexander or Alejandro, but that would never translate to “female hand-to-hand combat”. This tattoo artist is a travesty! The waiter lad asked me what each word meant, and after hesitating I decided to tell him, I couldn’t be mistaken!

I thought to myself that he would definitely have the idea of washing the tattoo off when he knew the truth. Who knows that when I explained a breath, this young man smiled and said, “Haha, women I like, kung fu I like, hand fist, hum-huh-ha-hey…so many meanings! Great.” I was momentarily speechless, when another man next to me, who was eating Pintxo, joined the conversation and said he had tattooed Chinese characters on his back in Madrid.

Grandpa: “My tattoo master at the time was a student of Chinese and knew a lot about Chinese culture, and he explained the Chinese zodiac to me, so I tattooed my zodiac sign on my back.”

The “female hand-kung fu” guy and the “chicken” guy are talking excitedly about their Chinese character tattoos, but I’d rather stay quiet and be a pretty girl. …… Maybe one day this guy will travel to China. Will he go to the beach in Sanya to get a tan and show off his back tattoos?

Language and culture is something that can’t be explained in a few words or sentences, and for them, those Chinese character tattoos are just fun symbols.

Make sure that you know the exact Chinese tattoo meaning before you really tattoo it, or you will regret it.

As a conclusion, I would like to express my opinion on this Chinese tattoo meaning “female hand kung fu”, and some ideas to improve it to make it batter. In fact, I was thinking, as for this man, he tattooed this tattoo on his body the most initial idea is what? What is the initial meaning he wants to express?

I think he initially wanted to express the Chinese tattoo meaning “good kung fu”. I am this analysis, kung fu female head of the four words in front of the two words kung fu is no problem, however, the “female hand” of the two words, there is a great ambiguity, first of all, these two words group together in Chinese have no specific meaning.

I tried to break down the Chinese word 好 into two parts, the left part of a part is female, the right part refers to “boy “,these two parts of the word 好 are 女 and 子. Then I have reason to believe that this man he was designing his tattoo, is certainly intended to express the meaning of “good”. As a result, unfortunately, he wrote woman as a “female hand”.

Although I think “good kung fu” is a good Chinese tattoo meaning, if it is 10 out of 10, I may give 5 or 6 points, perhaps in the foreigner’s view “good kung fu” may be a cool tattoo design, but the Chinese generally do not say so, and do not feel that this will bring a cool feeling. Not very much in line with the way Chinese say everyday speech expressions.